Engineering News> Why Are Screws Right Handed, and Why do Left-Hand Screws Exist?

Most fasteners are right handed, so why do we need left-handed screws? What is Screw Handedness?

It may seem obvious that the ‘handedness’ of a screw originates from human physiology. The majority of the human race is right handed, and the right hand rotates (or more specifically ‘pronates’) in a clockwise direction, which makes right-handed screw installation ergonomically inclined towards the use of the right hand.

Are All Screws Right Handed?

Why do Left-Handed Screws Exist? Despite the origin of right-hand threads, it should come as no surprise that left-handed screws are not designed for left-handed humans. Fasteners are consumed at a staggering rate by the manufacturing industry, which relies on the universality and cross-compatibility of its interchangeable components. The creation of special screws for a small portion of the population would be counter-intuitive, and would cause no end of compatibility problems on production lines.

Sometimes, left-handed screws are implemented for the mechanical advantage of reverse threading. For example, some cars utilise left-handed threads on their left-hand wheels, which, unlike the wheels on the right, rotate anti-clockwise. This use of reverse-threaded fasteners prevents them from loosening gradually under the torque of the wheels. This particular use of left-handed screws is probably the most common, and is commonplace in products such as bicycle pedals, turnbuckles, or many types of machinery with a rotary blade.

Here's a great video demonstrating some common left handed threads you may find on a bike:

Other times, left-handed threads are used to create deliberate incompatibility as a safety indicator. Gas lines, for instance, are often tapped with a left-handed thread. This safety feature distinguishes gas lines from water lines, and is the amateur plumber’s best defence against aquatic ovens and flammable faucets.

Occasionally, a left-handed thread can also be used in actuation to counteract the rotational forces of a right-hand screw in motion. An example of this would be on a piece of machinery with a sliding section such as a lathe or vice, which can use two identical lead screws of opposing handedness. When the two lead screws are made to rotate in opposite directions with a reverse idler gear, they transmit matching amounts of linear motion, but negate the residual rotational forces that would be a byproduct of a single screw design. 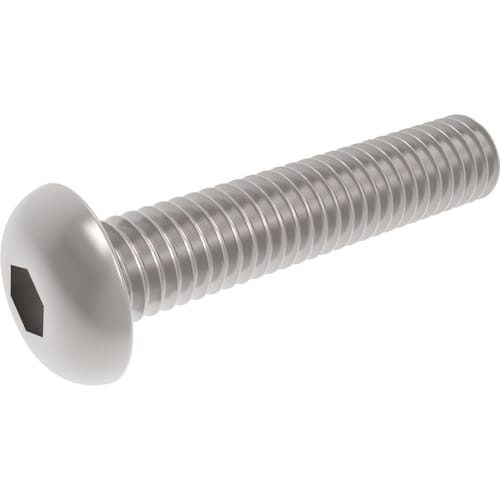 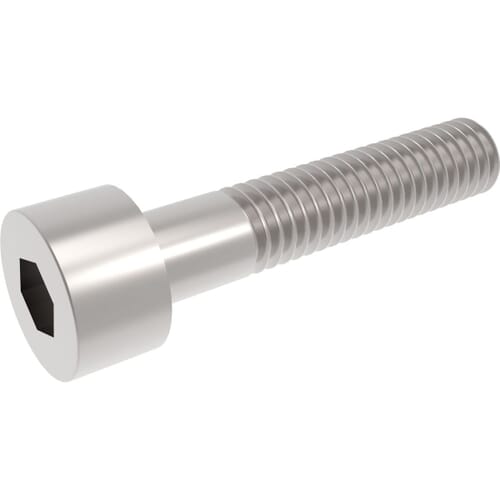 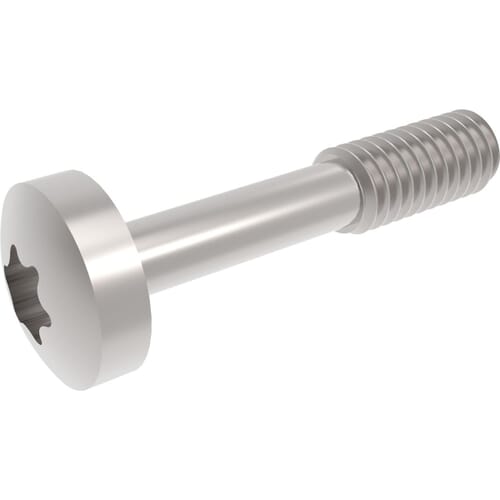 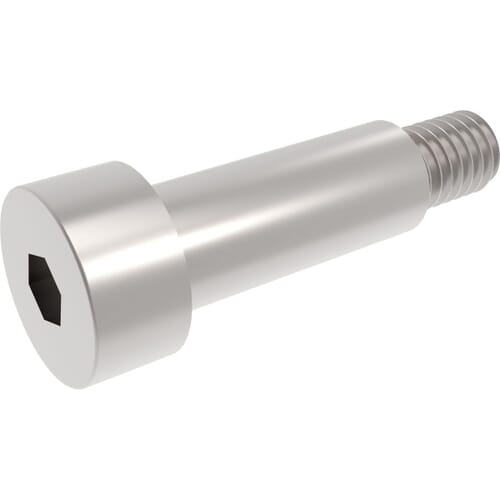