Support>Engineering News> Self Tapping, Self Drilling, and Tek Screws - What's The Difference?

What is the Difference Between Self Tapping Screws, Self Drilling Screws, and Tek Screws?

Self drilling and self tapping screws are two similar but distinct forms of fastener designed for use where a hole has not been fully prepared and threaded for use with a standard machine screw. While these two screws are not designed for the same purpose, confusion between the two is common, and there is occasionally some overlap in their application. Selecting the correct screw for an application is further complicated by the introduction of seemingly specialised components such as Tek screws, which are actually just a commonly-used alternative name for standard self drilling screws.

Drilling is the process used to create simple holes in a target housing. Drilling creates a smooth hole, and does not create the thread which allows threaded fasteners such as screws to be installed. As its name suggests, drilling is performed using a Drill.

Tapping is the process used to form a thread within a pre-made hole. Tapping does not create the hole itself. Tapping is performed using tooling such as a Thread Tap. Self tapping screws are designed to tap a pre-existing hole, and are not capable of creating their own holes in most metals.

However, certain forms of self tapping screw, such as AB-type self tapping screws, have a sharp locating point, which does function similarly to a self drilling point under certain circumstances. This means that there is some degree of overlap in usage with self drilling screws, particularly when working with softwoods, where a locating point is often sufficient to create an initial hole without the need for drilling. Self drilling screws feature an inbuilt drill bit tip, which is designed to cut into a target housing and create a hole. This hole is then tapped by the thread of the screw, which allows for installment in a simple, single operation.

Some confusion arises from the fact that self drilling screws are, technically, both self drilling and self tapping, as they first create an unthreaded hole, which is immediately tapped by the thread of the screw. 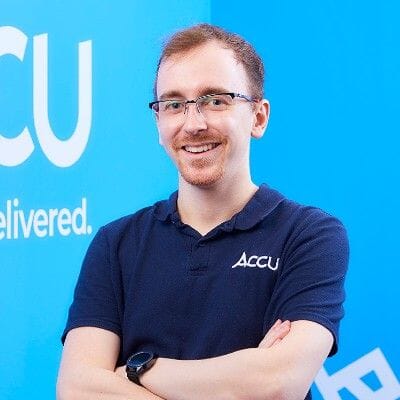 What Are Grub Screws / Set Screws?

The Benefits Of Pan Head Screws

What is a Washer Used For?