Strength is a measure of a material’s resistance to permanent deformation or complete breakage under stress. Strong materials are able to resist heavy impacts, and are able to absorb and distribute large amounts of energy without breaking. A material’s flexibility does not reflect negatively upon its strength, as even the bendiest materials which resist breakage are technically very strong, without being particularly sturdy.

In metals, strength can be increased in several ways. Quenching can be performed to tighten and strengthen a metal’s crystalline structure, and tempering can be used to remove any weakening tensions within the metal. Tempering is often used to remove the stresses caused during quenching. Components such as 12.9 Hardened Steel Cap Head Screws are both quenched and tempered for optimal mechanical properties.

Strength is measured in several ways - two of the most common measurements are tensile strength and yield strength: Hardness is a material’s resistance to surface deformation. Harder surfaces are subjected to greater internal stresses, and have a tendency to increase in brittleness, often relying on unhardened internal material for their structural strength. As hardness is only a resistance to surface deformation, it is often only improved at surface-level, as treatments which significantly increase core hardness can also cause brittleness. Hardness can often be easily altered by surface treatments such as case-hardening or plating.

Hardness is measured in a range of different ways. One of the most common methods is by indentation, which calculates the force required to leave an indented mark upon the surface of the material. Various types of Hardness Testers are available for measurement against a range of hardness scales: Relationship between strength, rigidity and hardness

Strength, stiffness, and hardness are all important considerations when choosing the ideal material for an application. The various benefits of each attribute should be carefully considered for every application, as one trait often comes at the cost of another, and materials which break this rule, such as diamond, are rare, and are often incredibly valuable for that very reason.

For instance, the notably delicate material glass is an unlikely favourite in certain high-performance cutting applications. The enormous surface hardness of glass allows it to be machined to a much sharper, harder point than metal alternatives, which makes it a favourable material in applications where its positives outweigh its negatives, and where strength is not the only factor to take into account. These super-sharp points, which are typical of glass’s extreme surface hardness, are also why glass creates such dangerous shards when broken. Hard (yet very brittle) volcanic glass scalpels are now used in some of the most demanding applications, such as microsurgery, where softer (but stronger) metal tooling does not cut as cleanly into soft tissues.

Hopefully this article has peaked your curiosity about materials - if you'd like to learn more - this video from Real Engineering offers a great primer: 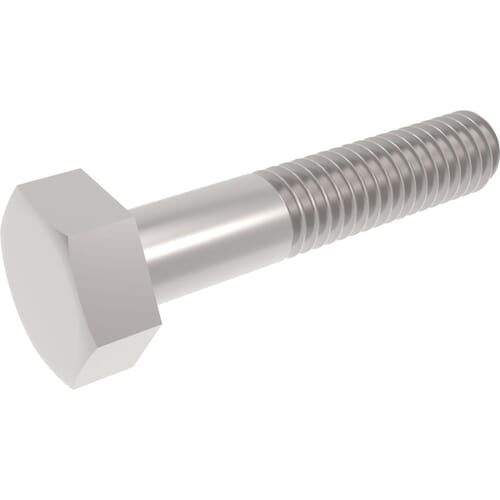 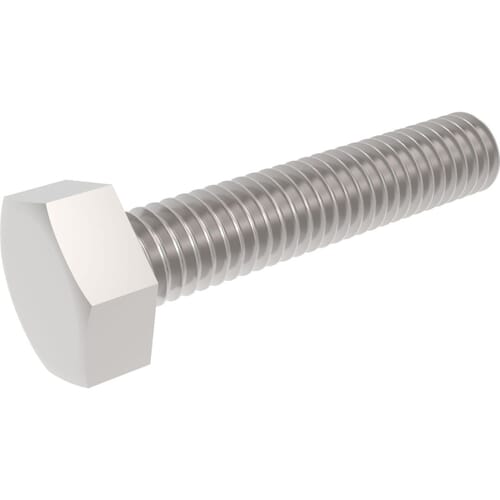 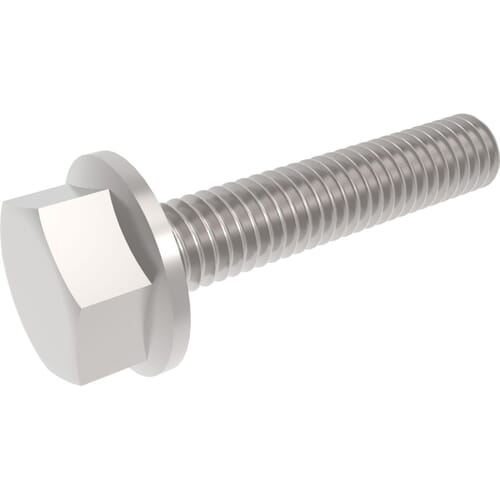 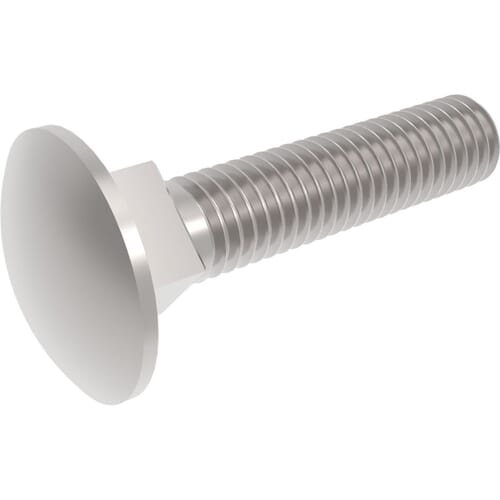