Precision Screws>Polyfix Screws For Plastics Select a category below to get started. 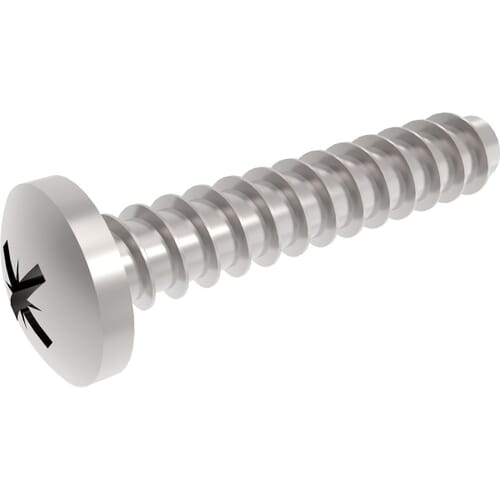 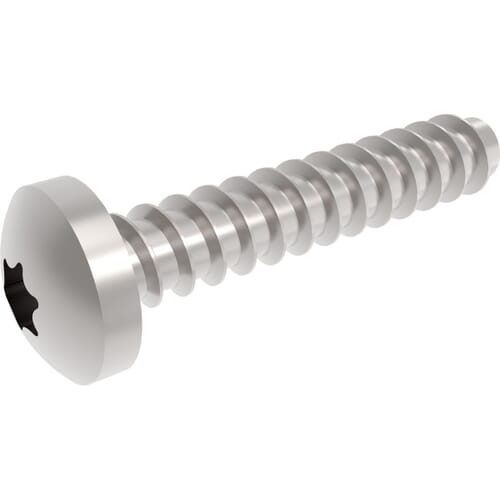 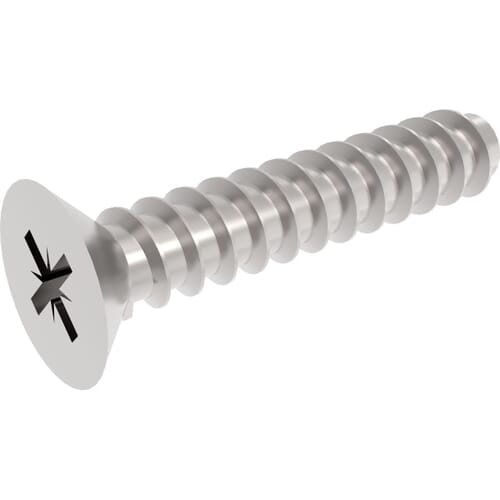 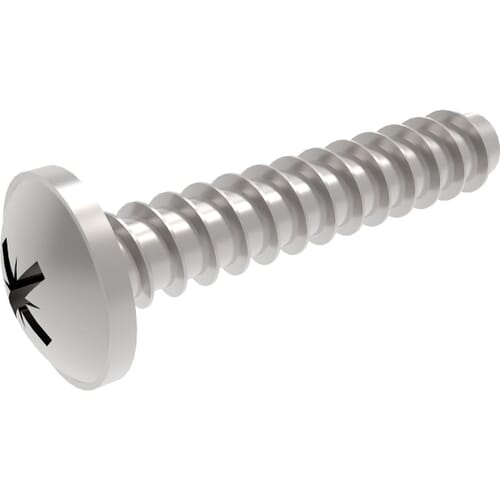 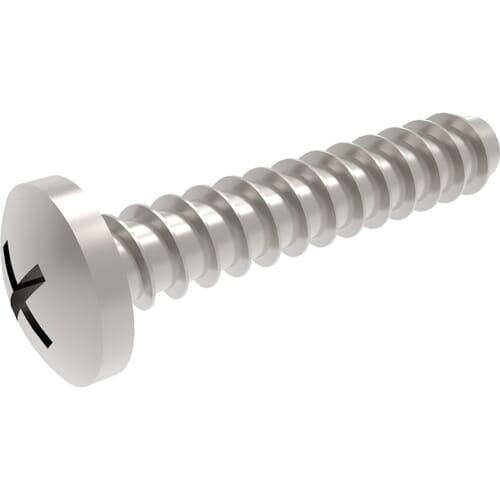 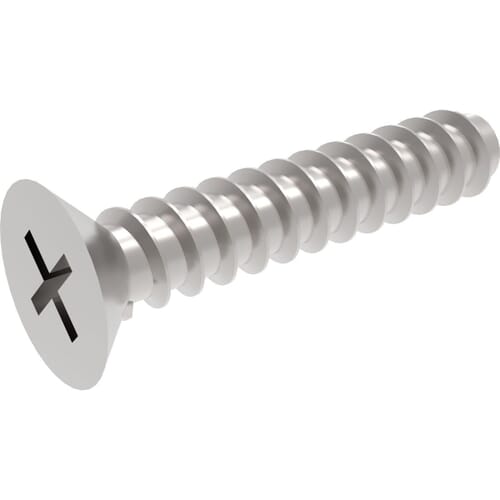 What are Polyfix Screws For Plastics?

Polyfix Screws are specially designed for use with plastic housings. These fasteners are part of Accu's extensive range of Precision Screws. These Polyfix screws feature a specialised thread, which is designed to be self-tapping and create its own threads when used in pre-drilled plastic holes. Polyfix Screws generally have 'sharper' threads than equivalent Self Tapping Screws, which cuts deeper into a housing, giving good resistance to pullout or stripping. Polyfix Screws are commonly used to prevent deformation when fastening into the ends of plastic tubing, or into plastic bosses.

Polyfix 45's have a thread angle of 45 degrees. This means that each 'tooth' has a 45 degree point. A sharper tooth means that each screw can cut, rather than just push, into a housing. Because of this, less force is exerted during installation. Polyfix 45's are generally recommended for use in medium-density plastics. Polyfix 45's have a slightly smaller major diameter when compared to Polyfix 30's, making them more suitable for use in very thin housings.

Polyfix 30's have a thread angle of 30 degrees. Dependent on a very large number of variables, Polyfix 30 fasteners generally exert around half as much radial force during installation as the equivalent size of Self Tapping Screw. The thread of a Polyfix 30 Screw has an almost identical volume to that of a Polyfix 45 or even a Self Tapping Screw, but due to the narrower thread angle of Polyfix 30's, each thread of these fasteners is slightly taller and sharper. Polyfix 30's are generally recommended for use in soft plastics, but due to their slightly increased major diameter, they are not recommended for use in very thin plastic bosses.

Polyfix Screws are manufactured from A2-70 Stainless Steel as standard. Chemical Blackening can be applied to almost all components in this range. If specialist materials or finishes are required, please contact us.