Precision Screws> Thread Rolling Screws Select a category below to get started. 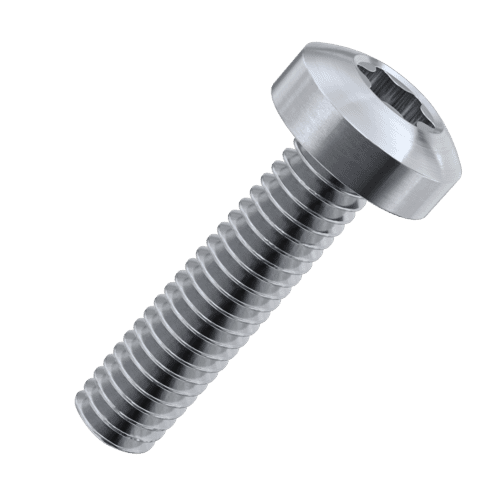 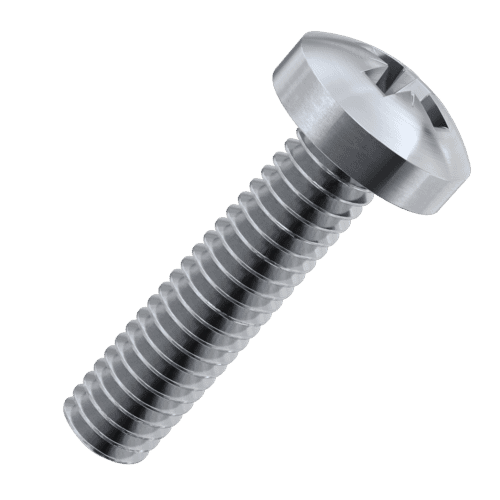 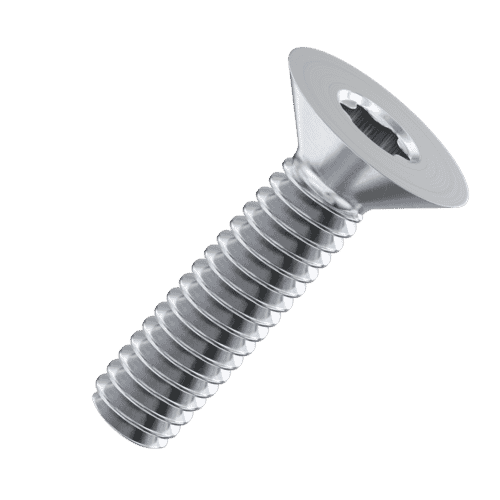 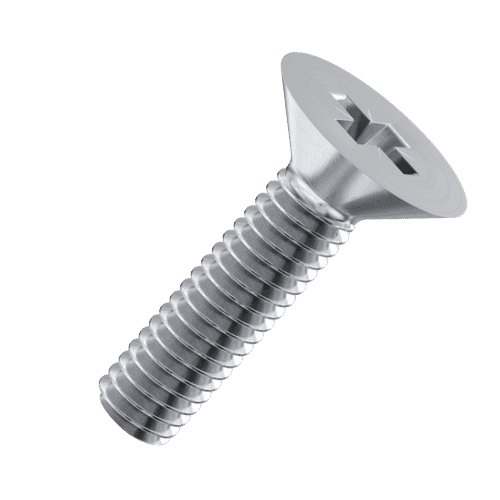 What are Thread Rolling Screws?

Thread Rolling Screws are designed to tap their own threads as they are driven into a pre-drilled hole. The advantages of this is that Thread Rolling Screws Screws can be installed directly into a drilled hole, with no need for thread tapping. These fasteners feature tight, shallow threads, and are optimised for use in malleable metals such as Aluminium.

The trilobular thread shape of these components is uniquely designed to aid thread cutting, and ease radial force during installation. A trilobular thread has three 'lobes' for cutting threads, and three recessed relief areas. This feature allow housing material to creep (or cold flow) into these recesses after installation, which also increases resistance to vibration and loosening.

Thread Rolling Screws are manufactured from A2-70 Stainless Steel as standard, with Chemical Blackening also available.