Linear & Rotary Components>Precision Leadscrews & Nuts Select a category below to get started. 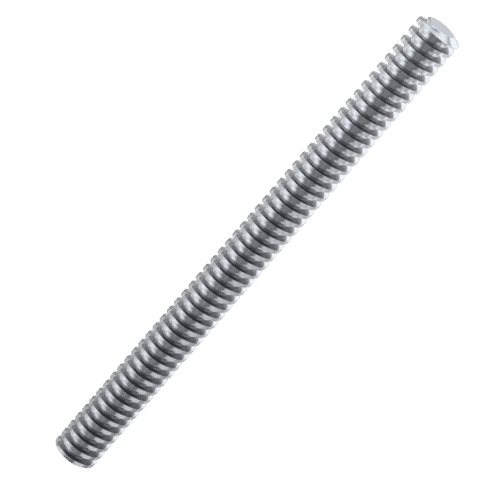 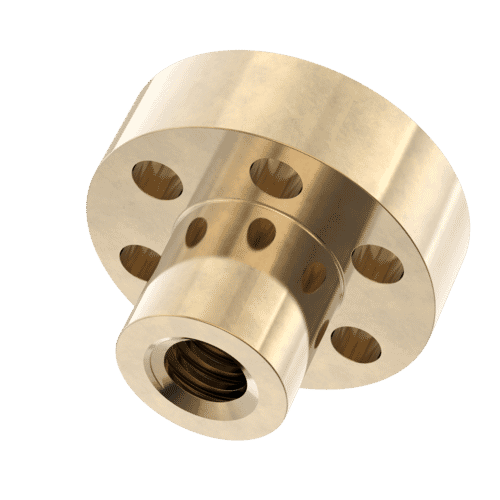 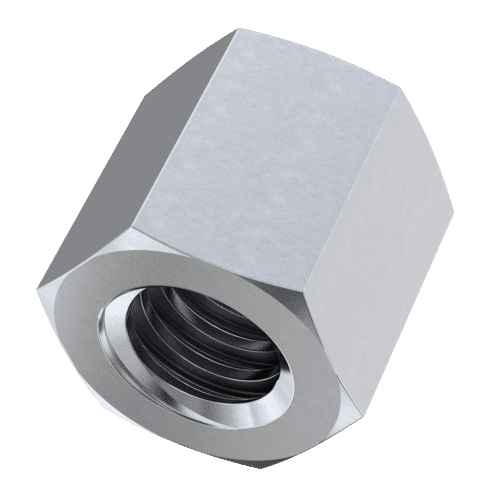 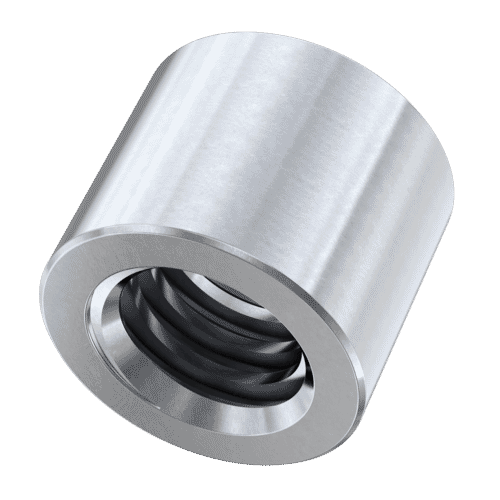 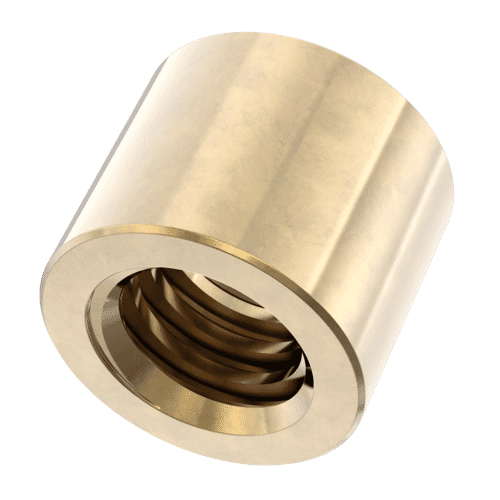 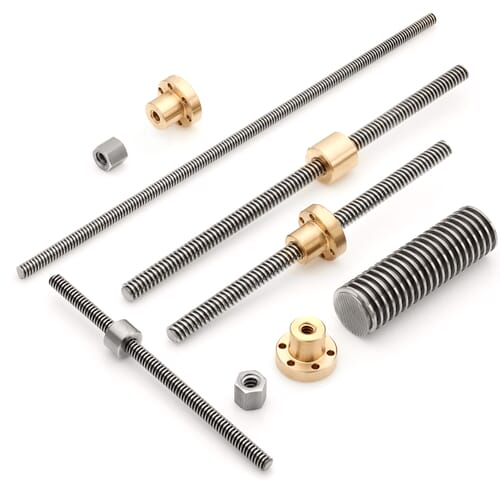 What are Precision Leadscrews & Nuts?

Precision Leadscrews (commonly called Power Screws or Translation Screws) are designed for high-precision actuation. Leadscrews use helical threads to translate rotary motion into linear movement. These mechanisms are used within a wide range of appliances, including printers, lathes, CNC machines and robotics.

Accu supply a selection of matched Leadscrew Nuts in a range of materials from A2/A4 stainless to carbon steel. The range includes flanged and unflanged varieties, and they are available with and without anti-backlash capabilities.

Leadscrews rotate using teeth (or single tooth) to push a Leadscrew Nut back and forth in very precise increments. The ‘lead’ of a Leadscrew is the distance moved during one 360° rotation of the screw. Smaller leads results in a tighter thread, which allows for more precise movements per rotation. The ‘starts’ of a Leadscrew are the number of teeth on the Screw itself. A larger number of starts results in a more robust mechanism with a greater ability to transmit torque, but multiple ‘starts’ can sometimes be incompatible with a small ‘lead’ due to space limitations.

Leadscrews are sometimes confused with threaded rods/bars but it is important to understand that due to the much finer threads on a threaded rod - there is an increased risk of thread deformation under load.

ACME Imperial Leadscrews are one of the most commonly used forms of Leadscrew. These screws feature a trapezoid-shaped tooth, with a tooth angle of 29°. ACME Leadscrews have a more acute tooth angle than Trapezoidal Leadscrews, which results in greater efficiency, but slightly decreased load-bearing capabilities.

What Are The Advantages Of Using Leadscrews?

Accu Leadscrews have a number of key advantages over alternative power transmission methods:

Accu's High Precision Leadscrews can be precisely operated to achieve lead accuracies of up to 0.0001mm/mm. This highly accurate linear motion makes Leadscrews ideal for applications where precision is critical.

Due to their unique design, Leadscrews are able to exert high levels of torque with relatively little breakaway torque.

Leadscrew mechanisms have only a small number of essential components, and take up very little space within an assembly, this makes them simple to design and install, and means that they can be utilised in environments where space is limited.