When the current through a solenoid coil is reversed, the polarity of an electromagnet is also reversed. Due to their configuration, current can only be directed through the coils of a Unipolar Motor in one direction – this means that, as their name suggests, Unipolar Motors can only power individual phases at fixed polarities. Bipolar Stepper Motors, on the other hand, can reverse their phase polarity with the use of an H-bridge.

Bipolar Stepper Motors do not feature a central tap for dividing their solenoid coils - this makes their internal wiring slightly less complex than that of a Unipolar Motor. For this reason, smaller Motors such as NEMA 14 Stepper Motors are more commonly available in a Bipolar configuration due to their reduced size.

Unipolar and Bipolar Stepper motors both have their own distinct advantages and disadvantages, dependent on their application.

Unipolar Stepper Motors use tapped coils, of which each side can be independently magnetized. Because the current running through each coil will be running in a different direction dependent on which side of the coil is magnetised, the polarity of each phase can be reversed without reversing the current of the entire circuit. However, because only half of each coil is magnetised, Unipolar Stepper Motors suffer from reduced magnetic force, and thus reduced torque. Unipolar Motors are simpler to install and operate than Bipolar Stepper Motors, because their circuitry does not require the use of H-bridges.

For a detailed demonstration of the differences between and how to implement Unipolar & Bipolar Stepper Motors with Arduino controllers, this video from DroneBot Workshop is an excellent resource 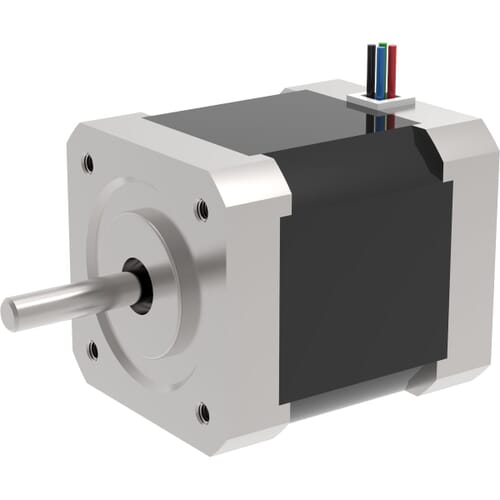 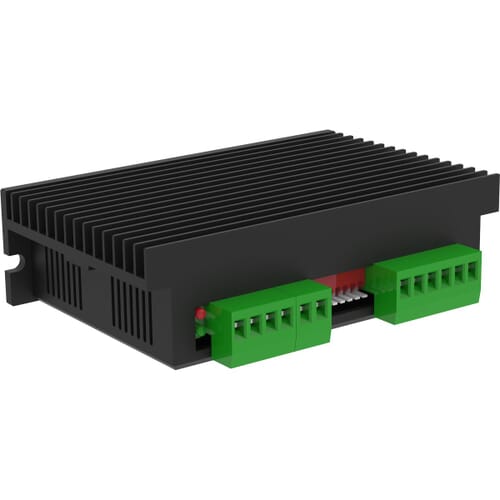