What Is A Pan Head Screw? (And What Is It Used For?) 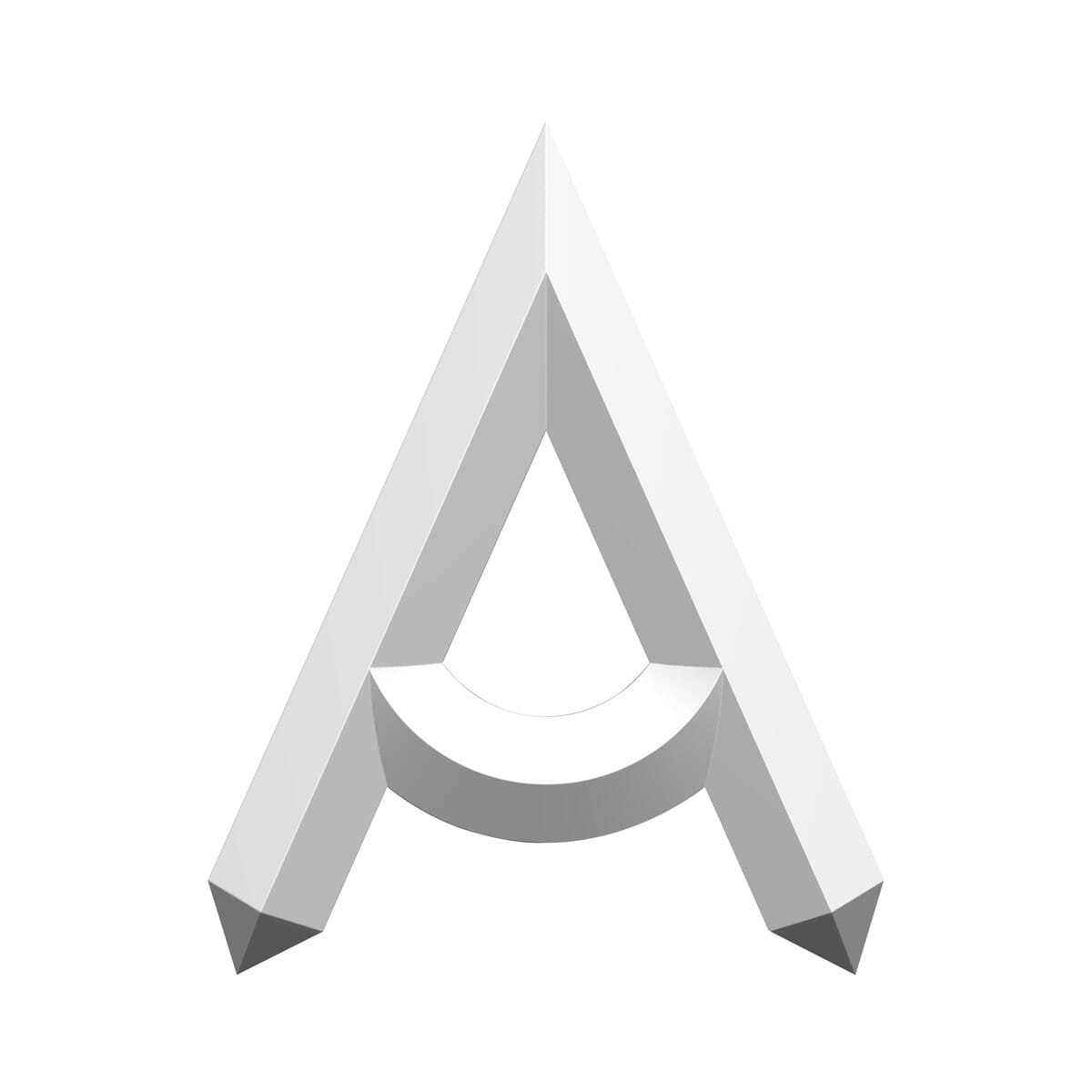 Pan head screws share many similarities to other stainless steel machine screws, but their head is ‘pan shaped’. But what exactly does this mean and what makes this threaded fastener different to the other machine screws such as cap head screws and button head screws?

What Is A Pan Head Machine Screw?

A pan head screw is a machine screw with a large circular head that is slightly rounded on the top. It is free from pointed edges for safety and aesthetic purposes. They are also available from Accu with a larger head for a greater distribution of the load to avoid embedment.

What Are Pan Head Screws Used For?

Pan head screws are used to achieve a neat, polished look on metal applications. Accu’s range of pan head screws are available in a range of drive types including the popular torx drive which allows for greater control over the amount of torque applied for a faster installation, while reducing the chances of cam out.

One Of The Best Aesthetically-Pleasing Screws For Security Applications.

Pan head fasteners are frequently used in public spaces due to their aesthetic appeal, but this does raise some issues regarding tamper-protection.

In addition to standard drive types, Accu has a large range of security pan head screws which are used for high security applications and for increasing resistance to tampering. As a result, pan head screws with a security drive are often used for public spaces where vandalism is a concern, such as bus stops and park benches. This also helps to increase theft resistance because the thief would need to have the corresponding security screwdriver to be able to unscrew the screws.

It is still convenient for the maintenance technicians because the Pan Head Machine Screws with Security Drives allow the user to quickly uninstall the screws using the corresponding driver that is specifically developed for the security screw.

This provides a fast solution for projects which require regular maintenance. Like the rest of our stainless steel machine screws, pan head screws are designed to be able to be removed and replaced without damage to the screw itself or the material it connects.

What Is The Difference Between Pan Head Machine Screws, Cap Head Screws and Mushroom Head Screws?

Button head screws have chamfered sides which curve all the way down to the bottom of the screw head. They have a slightly domed top but they do not have straight sides like pan head screws.

Mushroom screws have a domed shaped head but a low profile.

Precision mushroom screws are available in either Phillips or slotted drives.

The Differences Between Pan Head Screws And Slotted Round Head Screws

Slotted round head screws have a larger profile than pan head screws and they have a domed head. The top of these screws have a very round finish, forming a half sphere. This makes them a common choice for applications such as mirrors.

Pan head screws are similar to Cap Head Screws and can be held captive with the use of a captive washer or retaining washer. This means that pan head screws can offer some of the same functionality as a Cap Head Machine Screw, while offering the aesthetic appeal of Accu’s popular Button Head Screws.

Accu has an extensive range of imperial and metric pan head machine screws in various head shapes, materials and drive types. The entire range of Precision Screws is available with AccuPro delivery. Unlimited express delivery service that was created specifically for UK customers.