Engineering News> DIN, ISO & AFNOR Standards - What Are They?

DIN, ISO and AFNOR Standards - What Are They?

Most Accu products correspond with a unique manufacturing standard, but what does it all mean?

Though we may not realise it, we encounter standards every day. A standard is a document which classifies the requirements for a specific material, component, system or service in order to conform with the requirements of a given organisation or country. Standards are designed to ensure compatibility and quality in a wide range of goods and services, and are particularly useful in products such as precision screws, which would be almost useless without a standardised system of cross-compatibility. DIN, ISO, and a number of other national and international standards are employed by companies, countries, and organisations worldwide, and are not limited to the precision engineering industry. DIN and ISO standards are used to stipulate the specification of almost everything, from the chemical composition of stainless steels, to the size of A4 paper, to the perfect cup of tea.

What are BSI Standards?

BSI standards are produced by the British Standards Institution to demonstrate adherence to a large number of UK-oriented quality, safety and environmental standards. The BSI Kitemark is one of the most recognised symbols in the UK and overseas, and is commonly found on windows, plug sockets, and fire extinguishers to name but a few examples.

What are DIN Standards?

DIN standards originate from the German organisation Deutsches Institut für Normung. This organisation has surpassed its original purpose as a Germany’s national standardisation body due, in part, to the spread of German goods throughout the world. As a result, DIN standards can be found in almost every industry worldwide. One of the earliest and most famous examples of DIN standardisation would be A-series paper sizes, which are defined by DIN 476. A-series paper sizes are prevalent throughout the world, and have now been absorbed into a near-identical international standard, ISO 216.

What are AFNOR Standards?

AFNOR standards are created by the French Association Française de Normalisation. AFNOR standards are less common than their English and German counterparts, but are still used to standardise certain niche products with unique functions. One example of this would be Accu’s AFNOR Serrated Conical Washers, which do not have a DIN or ISO equivalent.

What are ISO Standards?

The ISO (International Organization for Standardisation) was formed shortly after World War II as a response to the recent formation of the United Nations, and its need for an internationally accepted body of standardisation. ISO incorporates several organisations, including BSI, DIN, and AFNOR as part of its standardisation committee. The majority of the world’s countries have a national standardisation body to represent them within the annual ISO General Assembly. ISO standards are slowly being used to phase out redundant BSI, DIN and AFNOR standards for internationally accepted alternatives. The use of international standards such as ISO is intended to simplify the exchange of goods between countries and promote global trade.

What are EN Standards? 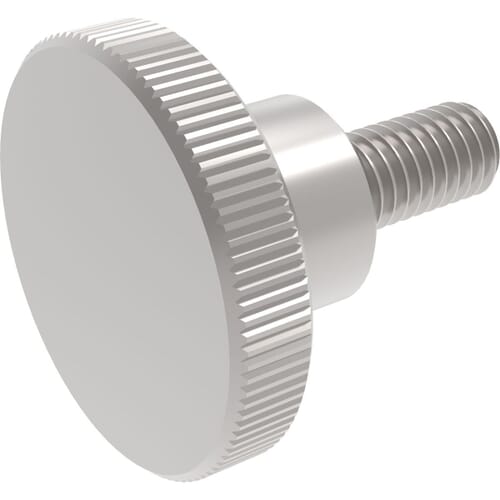 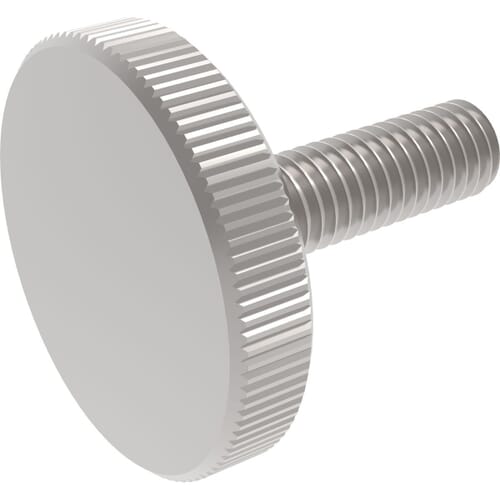 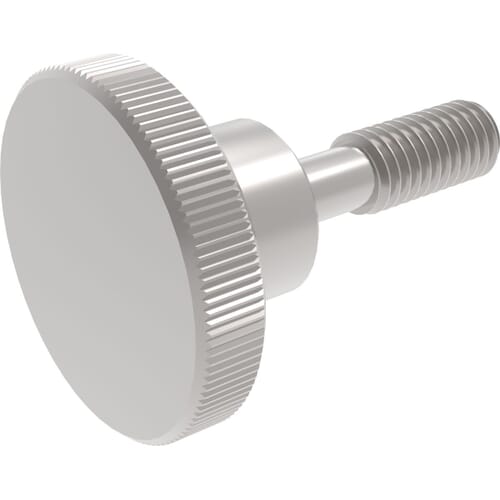 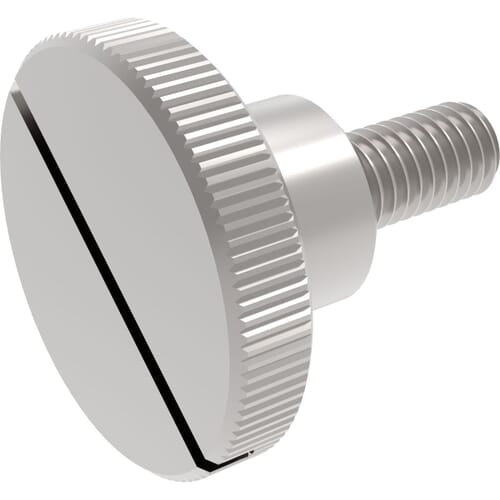 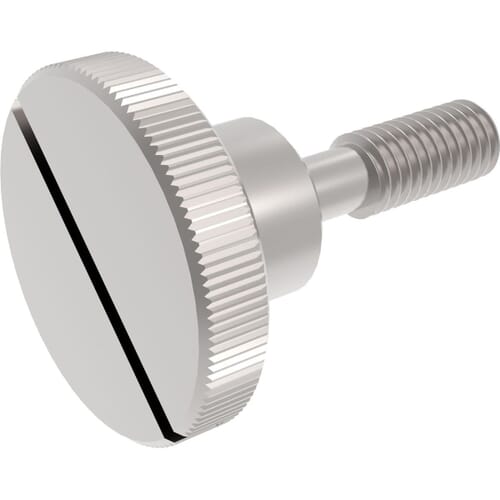 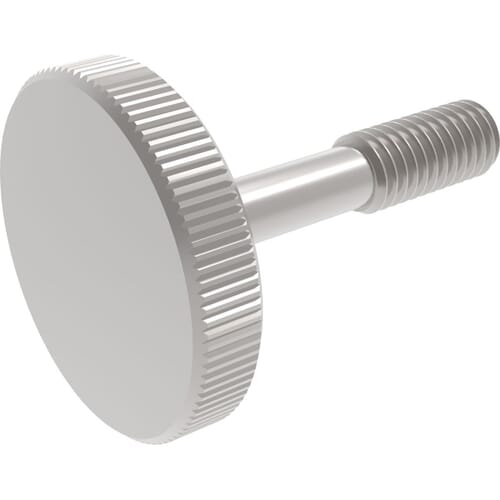